Back to all posts

We Need A President! Single 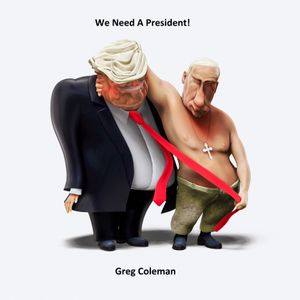 Political Commentary about the urgent need to remove the cancer on our nation known as Donald J. Trump. His unethical, immoral and illegal activities since he stole the office in 2016, requires his immediate removal from the White House. And his total lack of concern for the lives of hundreds of thousands of American Citizens constitutes Crimes Against Humanity, for which he should be Prosecuted to the Fullest Extent of the Law.